A Quick 5 Point Novel Guide to LESS vs. FEWER 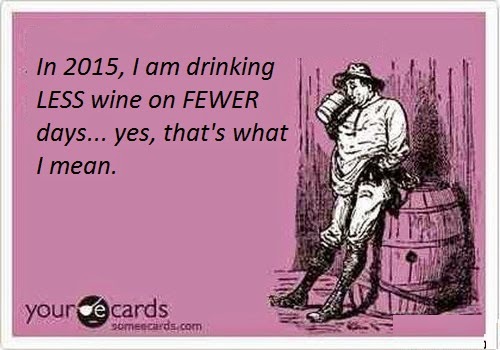 We have all seen the sign in the super market that says "10 items or less", but do you ever wonder if it is grammatically correct?

A Quick 5 Point Guide to LESS vs. FEWER

Firstly, let’s be very clear regarding the differences in the definitions of Less and Fewer. Less is a smaller amount of; not as much,  "The less time spent there, the better"; whereas, fewer is a small number of, "May I ask a few questions?"

2. Traditional Rule for Less and Fewer

With the definitions in mind we can review the traditional, simple, rule for Less and Fewer.

Less is used for an amount you cannot count and Fewer is used you things you can count.

You can’t count water, so you can see one glass contains less water. You can count the glasses and there are fewer glasses of water on the right hand side of the table.

You can’t count air, so you know when there is less air in the room. You can count people and know if there were fewer people in the room the air quality might improve.

3. The “Singular Versus Plural” Rule

Using the traditional rule does run in to some exceptions and to get around these it is better (and I think easier) to use less for singular nouns and fewer for plural nouns.

The Chicago Manual of Style recommends using the “singular or plural” framework.

For the easy nouns, it works the same way:

Although a hundred dollars is countable we routinely ignore that fact and think of them as singular amounts:

- One hundred dollar is not going to go far at Disney.
- I think 10 miles is a long run.
- Three hours is a long time to watch football.

They’re singular and they take less:

- We spent less than one hundred dollars.
- I ran less than 10 miles.
- The football lasted less than three hours.

Percent, I feel, can be added to this list of plural nouns that denotes measure because percentage itself is an amount that cannot be counted because, theoretically, it is infinitely divisible. If there are 27 people and only 5 are women there are less that 20 percent women because five divided by 27 and multiplied by 100 is not countable.

Therefore, it should be 10 items or FEWER.