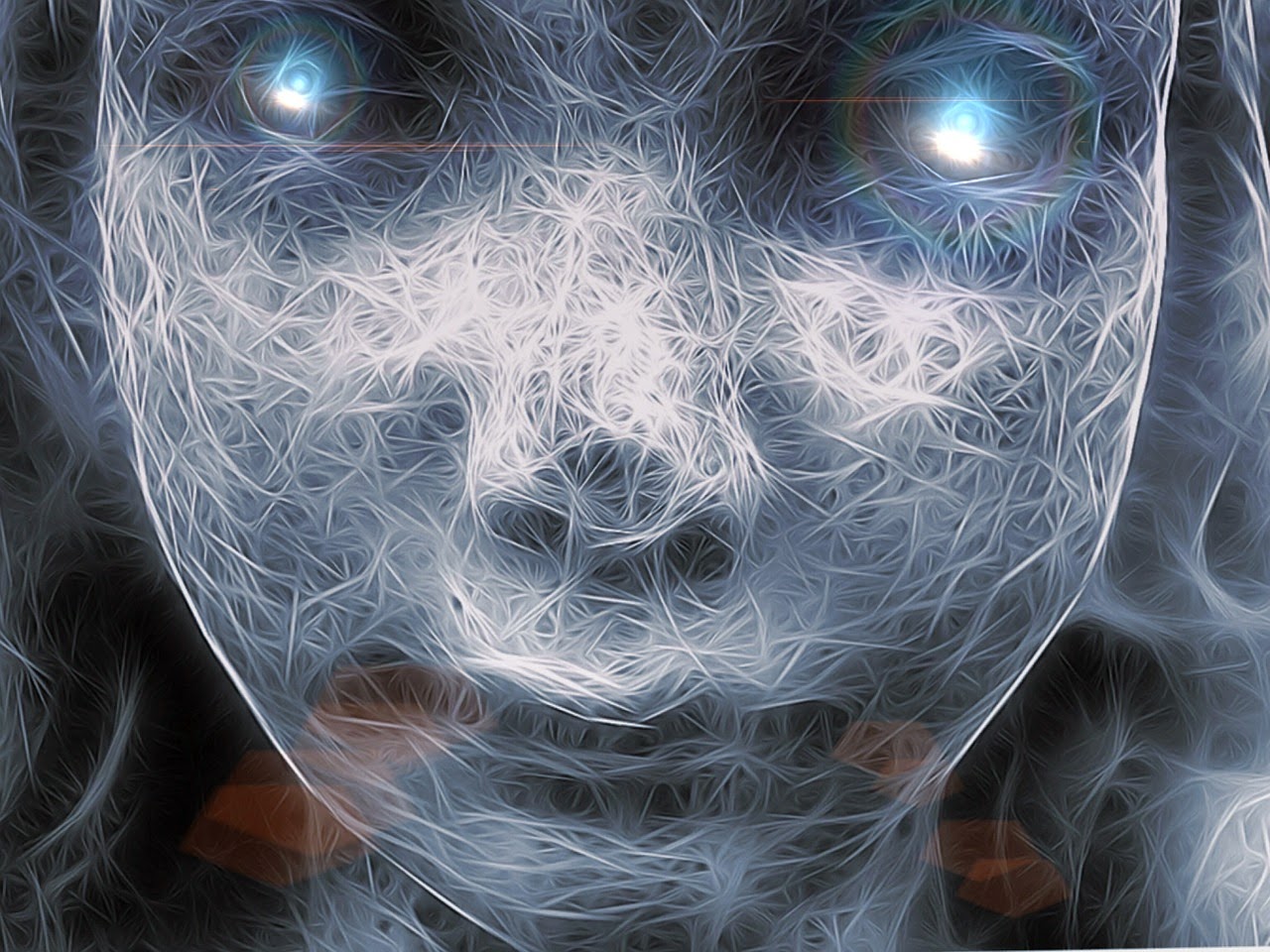 We as writers are continually reminded to express the world through the display of senses in our writing; how did it smell, feel, sound, taste & look. We use these to move us away from telling and toward showing.

However, what if we were only scratching the surface of the available ways a person can perceive the world around them?

Here, I am going to explore the top 10 weird senses humans have.

First a boring bit of medical terminology, Receptors, are molecules which line our body that act up if binding with other specific molecules or nerve endings that respond to various stimuli.

1. Sight—Super Color Sighted
Humans and other mammals perceive color via three cone cells which each responding to difference bandwidth of light—trichromats. Some women (sorry guys, it is chromosome thing) though are born with a fourth variant cone which responds to different wavelengths of light in the range of the normally invisible spectrum. See this BBC piece on this phenomenon, here.
2. Sight—Super UV Sight!
Humans cannot perceive UV light directly because the lens of the eye blocks most light in the wavelength range of 300–400 nm; shorter wavelengths are blocked by the cornea. Nevertheless, the photoreceptors of the retina are sensitive to near UV light and people lacking a lens (a condition known as aphakia) perceive near UV light as whitish blue or whitish-violet.
3. Hearing—Echo Location
Blind humans have been known to use echolocation to "see" their environment, but even sighted people can learn the skill, the human brain normally suppresses echoes, but it perceives them when a person uses echolocation. Watch this cool video here.
4. Smell—Name the Trillionth Smell
Humans have over 1,000 distinct olfactory receptors tuned to different odorous molecules and can distinguish between a trillion odors—are there even a trillion smells?
5. Pain—Doctor Spinal Cord
There are three distinct types of pain receptors: cutaneous (skin), somatic (bones and joints), and visceral (body organs), but it is the spinal cord that filters out pain, deciding what reaches the brain and what stays hidden. The spinal cord also administers natural painkillers (enkephalins.)
6. Balance—Vertigo is not about heights (that’s acrophobia)
Equilibrioception is provided by a fluid filled vestibular area in the inner-ear, and allows you to keep your balance and sense body movement in terms of acceleration and directional changes.  Sometimes, crystals can get into this fluid causing it to move independently from the body and irritate the surrounding sensors causing vertigo, which is a horrible deliberating problem—constant head spinning nausea.
7. Proprioception—Close your eyes and touch your nose
This sense gives you the ability to tell where your body parts are, relative to other body parts. The receptor is partially blocked by alcohol, which is why a police office might ask a drunk person to close their eyes and touch their nose.
8. Magentoreception—I’m flying south this winter
This is the ability to detect magnetic fields, which is principally useful in providing a sense of direction when detecting the Earth’s magnetic field. Magnetic bones have been found in the human nose, specifically the sphenoidal/ethmoid sinuses. Experiments have shown humans have a tiny sense of magnetic fields.
9. Thermoception—Cold this winter?
It I put my hand on your back, you will feel me. If I put an ice cube on your back you will scream and jump. This is because we have two receptors, one for when temperature is above body temperature and one for when it is below. We do not have one for the same temperature—try putting 'body temperature' water on your arm…you will not feel it.
10. Itch—Get the heart of the problem!
The itch is actually not pain, as long thought, but a separate receptor, and get this, it is produced by the heart to monitor blood pressure—double duty!