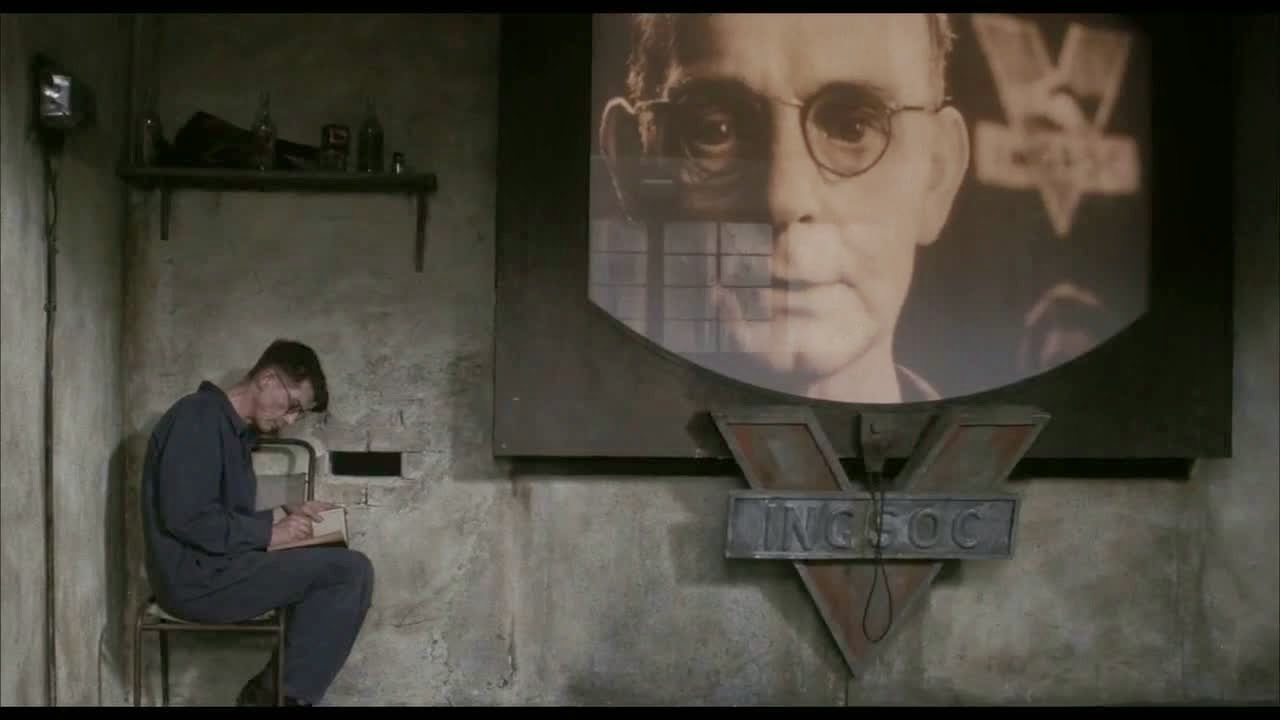 Julia was twenty-six years old... and she worked, as he had guessed, on the novel-writing machines in the Fiction Department. She enjoyed her work, which consisted chiefly in running and servicing a powerful but tricky electric motor... She could describe the whole process of composing a novel, from the general directive issued by the Planning Committee down to the final touching-up by the Rewrite Squad. But she was not interested in the final product. She "didn't much care for reading," she said. Books were just a commodity that had to be produced, like jam or bootlaces. – 1984 George Orwell

In 1984 George Orwell introduced the factory that wrote books, but it should be noted that the machines worked with humans, the Planning Committee and the Rewrite Squad.

George Orwell’s novel-writing machine is similar to Freestyle Chess, a fast paced competition between humans, who however are allowed to make use of any technical support for selecting their moves; usually, involving the computer listing the top suggested moves and the humans deciding which makes the most sense in the greater context of the game.

In chess, humans are inferior to computers, but computers are inferior to a computer-human combination…perhaps the Borg, in Star Trek, were onto something. Interestingly, the first World Freestyle Chess winners were a couple of amateur chess players using a number of computers, who beat the world number one Russian player and his professional partner (also using computers.)

Can a computer-amateur human hybrid produce a master piece bettering the greatest writers of our time, or can a computer alone win a major writing prize?

Firstly, let’s look closely at intelligence, a word banded around carelessly when discussing computers—artificial intelligence. Intelligence is defined as being quick to comprehend, to understand the nature of something and it has the synonyms; Astute, Creative and Imaginative.

With this in mind, we can state computers have never achieved any level of intelligence. Computer intelligence has not increased in the past twenty-five years, what has changed is the human skill and imagination in building faster, higher memory computers. We have utilized these attributes to write more complex multi-threaded (performing more than on computation at a time) software, giving an appearance of intelligence.

On the television program Jeopardy, Watson, an advanced computer, beat the human champions. Watson is an impressive piece of software and hardware, handling, among other things, the subtly of the questions asked by a human question master. However, Watson is a package of 2,880 IBM Power750 cores (most home computers have 2 to 8 cores) with 15 terabytes of memory, but all it does is break the questions down into key words and searches its massive databases. It lists the most likely answers using a probability algorithm and selects the response with the highest probability. Even with all this power, Watson made mistakes, like saying Pearson Airport in Toronto was in the USA.

If we refer back to Free Style Chess we can see how a human–Watson combination might well have been perfect rather than frighteningly good.


A machine writing that Novel

Philip M Parker has already written software that takes in key words, applies them to a fixed algorithm, and produces a book, but can these program generated books claim to be written by the computer. It would be generous to even call the computer a ghost writer.

For the time being, we can only ask if a human will create software which, with limited or no prompts, can write an award winning novel. The best novels tend to avoid the pure formulaic format and so it will be a great challenge.

All that said, as we go forward, we might one day have a computer or a network of computers which might reach a level of sentient intelligence. When it does, we will have to pose the next question regarding artistic originality.

I posted a cartoon about Data, the sentient android from Star Trek. In this television program they discussed the possibility of creativity. They suggested Data may never produce anything truly unique but only a composite of past human works. I think here they are mix up artificial intelligence, a more advanced version of Watson, and pure sentient construct. Data will never produce a truly original work because he was only a futuristic piece of software that would pass the Turing test.

For a computer to write a novel it will have to become a free thinking, growing entity with feelings.

To write a brilliant novel, poem or short story, you have to enlist emotions in others and to do that you need to feel those emotions. Data from Star Trek is a psychopath, unable to have empathy to others feelings. He might create a novel, but it might be so frightening, we fear him enough to switch him off. His will be the first and last great artificially written novel.


Do you feel computers will, in our life time, produce a Booker Man prize winning novel?