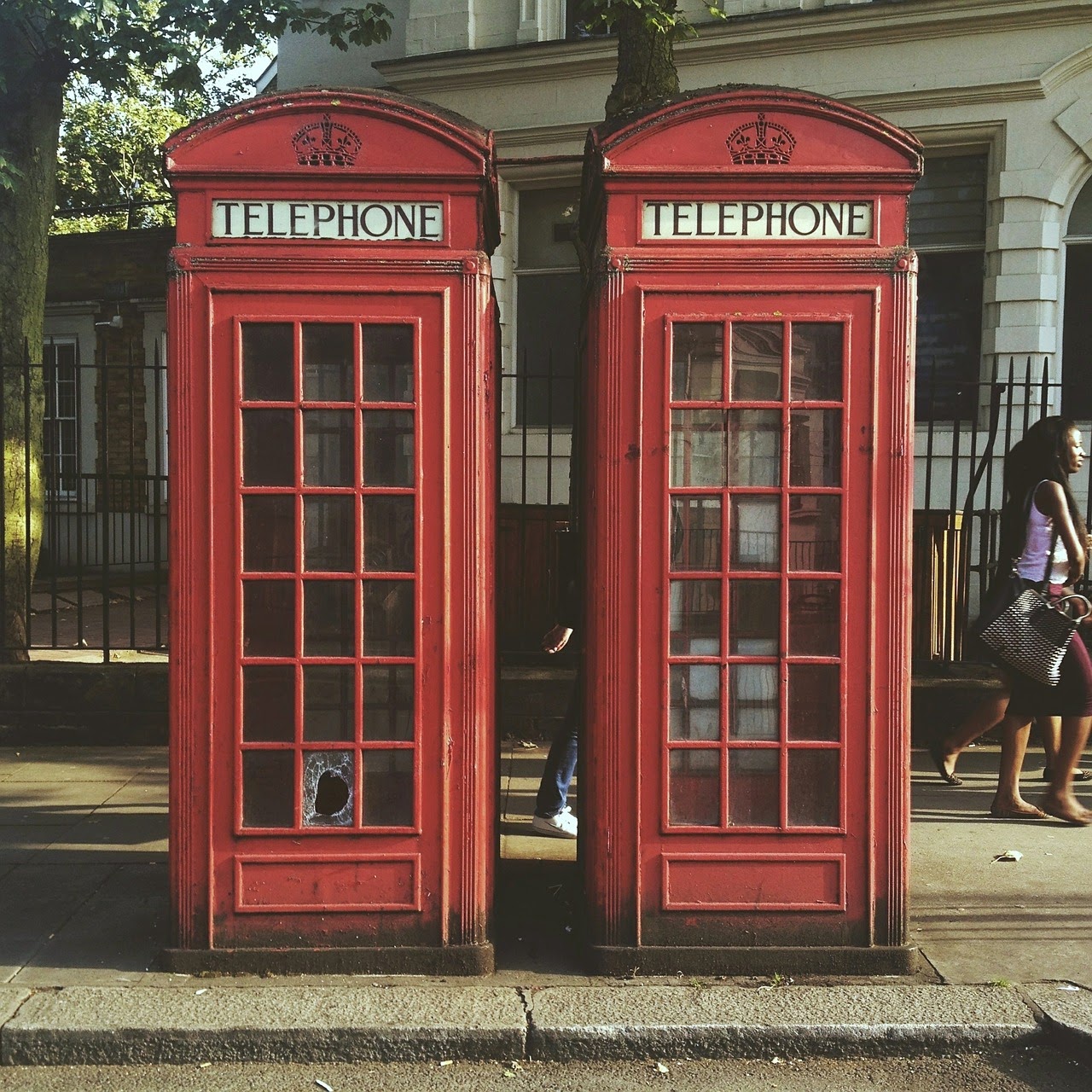 This week, I am writing my blog from a train travelling in Northern England, from Sunderland to Wolverhampton. It has been years since I visited England and I’m struck by the subtle differences from my new home in West Vancouver. These variances show exactly where a novel can fall down when you are writing about a place you think you know.

Let’s look at this (English) example:

“Dave ran his dry tongue over his fangs. They felt dirty, blood probably, he had forgotten his toothbrush. He squeezes himself in behind the steering wheel of his two door silver Honda Civic, his belly hanging out of his Puma tracksuit bottoms. He puts her into first gear and pulls away from the curb, facing the oncoming traffic. He blasts his horn at an old woman about to step out on to the road.”

While this scene could be from a city in Vancouver, it might strike a Canadian reader as unlikely and I’m not talking about the fangs and blood part. If we take this sentence and compare it to some of the observations I made on my trip, the colloquialism’s aside, it can be surprising how two English speaking countries with a predominately Caucasian population that share the same head of state can be so different.

Here are some examples from my trip:


As you can imagine, these subtle differences could spoil a story set in the UK by a Canadian or vice versa.

How do you get around these issues without visiting the country in question?

A Canadian version of the first paragraph:

“Dave ran his dry tongue over his fangs. They feel smooth, clean, and blood free; he never left home without his toothbrush. He climbs into his Ford Explorer clipping in his seat belt, being careful not to crease his Canucks top. He puts her in to drive and pulls into the traffic. He stops to let a flavorsome looking Chinese woman cross the road.”

What interesting cultural differences have you discovered when writing?
Posted by Unknown at 8:46 AM